The Last Craft of Summer

With the beginning of school fast approaching I figured there was just enough time left to fit in one more little summer project. Motivated by a Pinterest post on crochet trimmed pillowcases, I decided to buy a kitchen tea towel and add a crochet border. 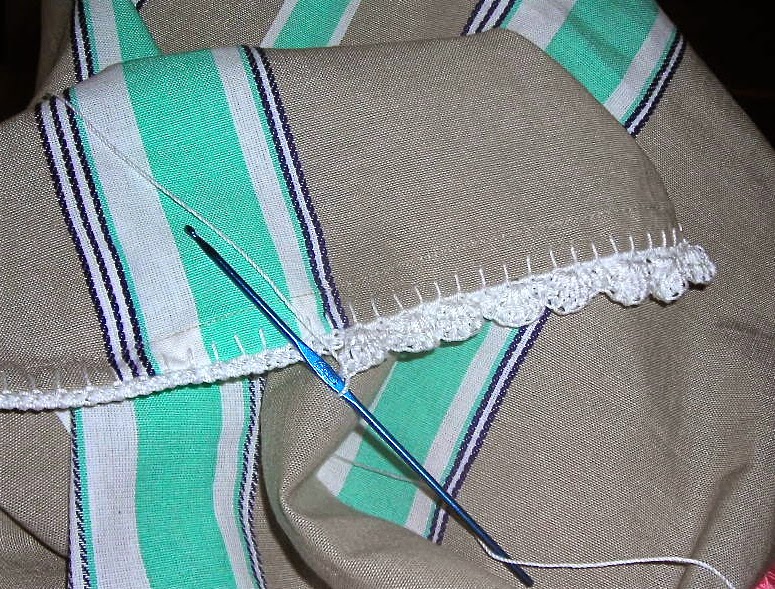 Well, as you might imagine, one thing led to another and the one towel became 20 and instead of just crocheting the borders, I got into appliqueing some fun designs onto the towels. What a great way to start to whittle down my stash of quilting fabrics (drawers and shelved full of it!!). 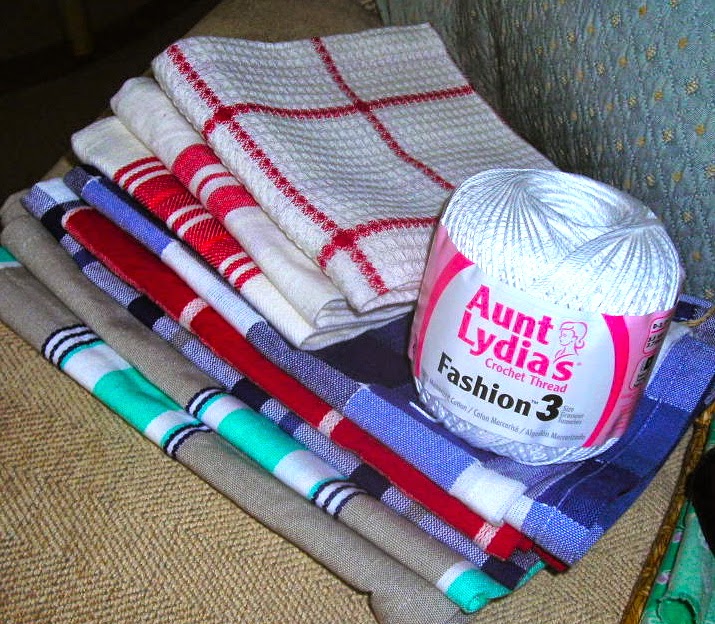 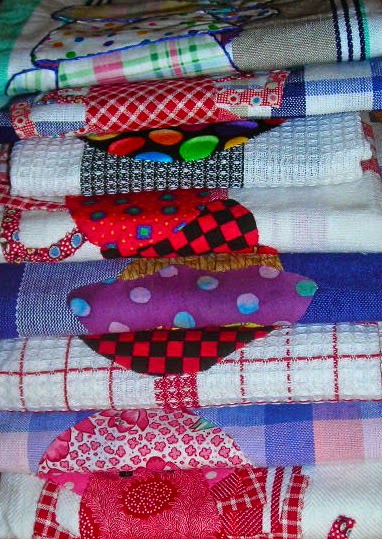 A couple of years ago I saw a great 3-D applique and embroidered lobster tea towel at Anthropologie. It cost more than I wanted to spend so by the time I got back to try to buy it on sale, they were all gone. Well, I have been thinking about that towel for 2 years, so maybe appliqueing one of my own will satisfy the craving!! ( Although, I still like their's better!) 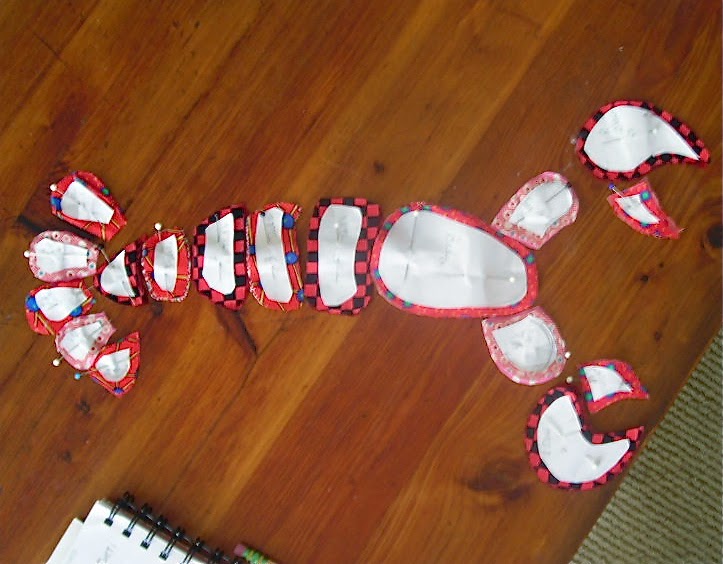 After making 3 of these little guys I moved on to easier designs that were less labor intensive. I'm sort of on a roll, because I know that soon enough I will tire of having the stacks of fabrics cluttering up my living space. But for now, I am loving just stitching away as I listen to music or catch up on some "On Demand" TV shows I haven't seen. I find it's a good time for me to start mulling over school art stuff in my head, because I know that first day is "just around the corner!!" 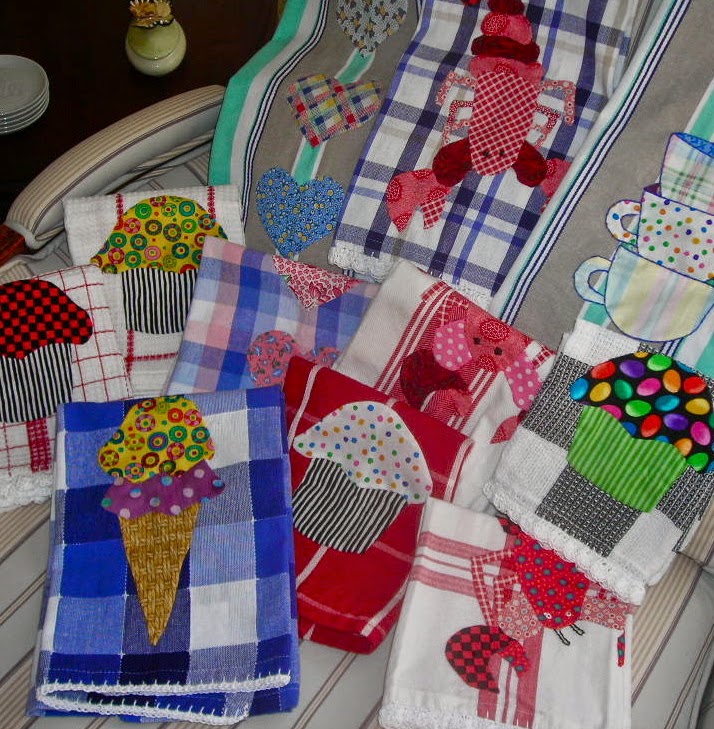